Another Brick is a new francophone theatre play developed and directed by Esther Sfez and Paul Mosseray.

Today 40,000 km of walls are erected in the world, enough to physically cut the globe in two. Where does this phenomenon come from, pushing people to wall themselves in, to divide groups, to exclude individuals in order to define themselves? Another brick in the Wall is a huis clos on a station platform. The yellow line delimits the danger, the unknown. In this open prison, without doors or bars, the social norms are disintegrating, the cards are redistributed. Everyone can then be whoever he wants to be, provided he finds his place. So this station platform is transformed into an zone to defend, to invest in, to dominate, to build on, to project dreams on maybe ... because who knows when the train will arrive?

A new creation by the Collectif Hold Up. An absurdist story analyzing the correlation between the mental barriers, established by our minds in search of an identity, and the real borderlines on which walls are being built at an exponential rate.

You like this project and want to support us ? 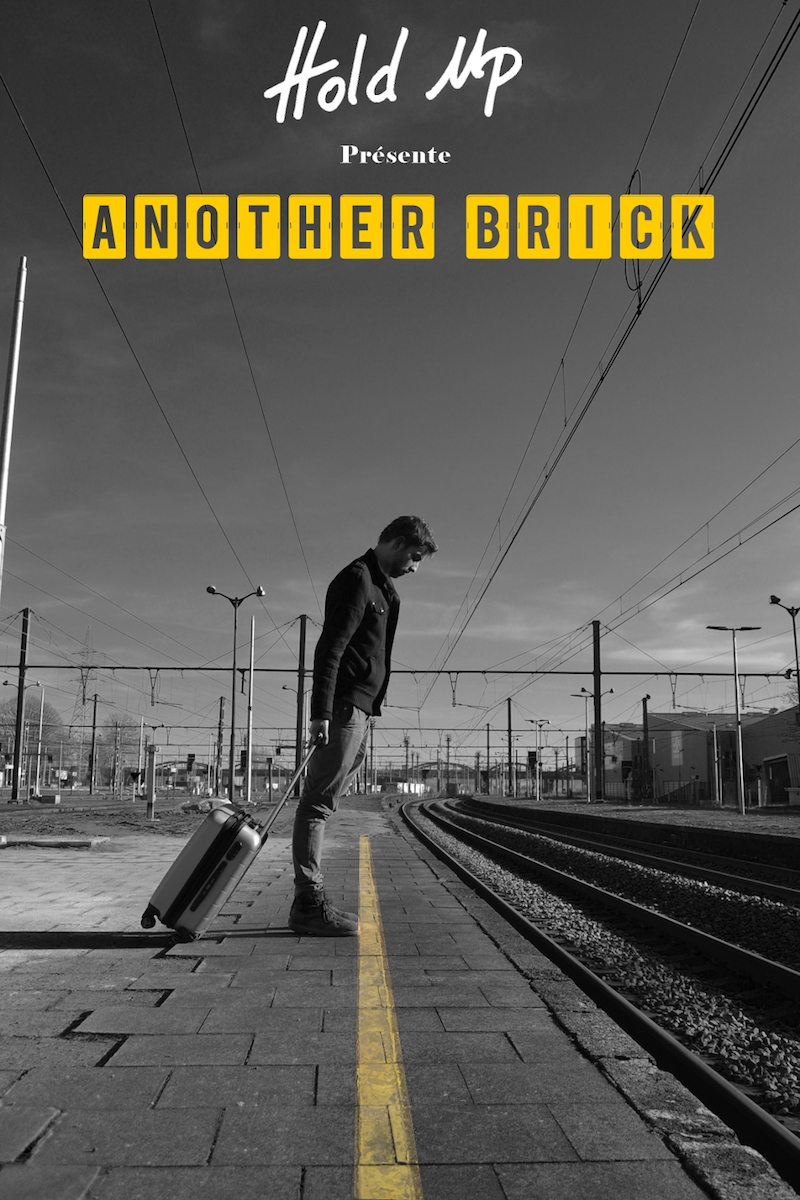