An experimental short film (trilogy) based on the performance of the same name by Rebecca Lenaerts. In three chapters we follow Birdwoman being born into this world, only to disappear again at the end, to another realm.

Lenaerts started collecting bird feathers on the streets of Berlin in 2015. Looking at the ground, it became a search and find. Collecting the feathers grew into a ritual of washing, drying and preserving. In 2018 she sewed the feathers one-by-one on a blanket. A monk's work. During a creation process of nine months Birdwoman was born. In ancient mythology, Birdwoman is the gatekeeper between the human and animal world.

With the support of: GC De Kriekelaar

Read more here on the performance Still a Bird 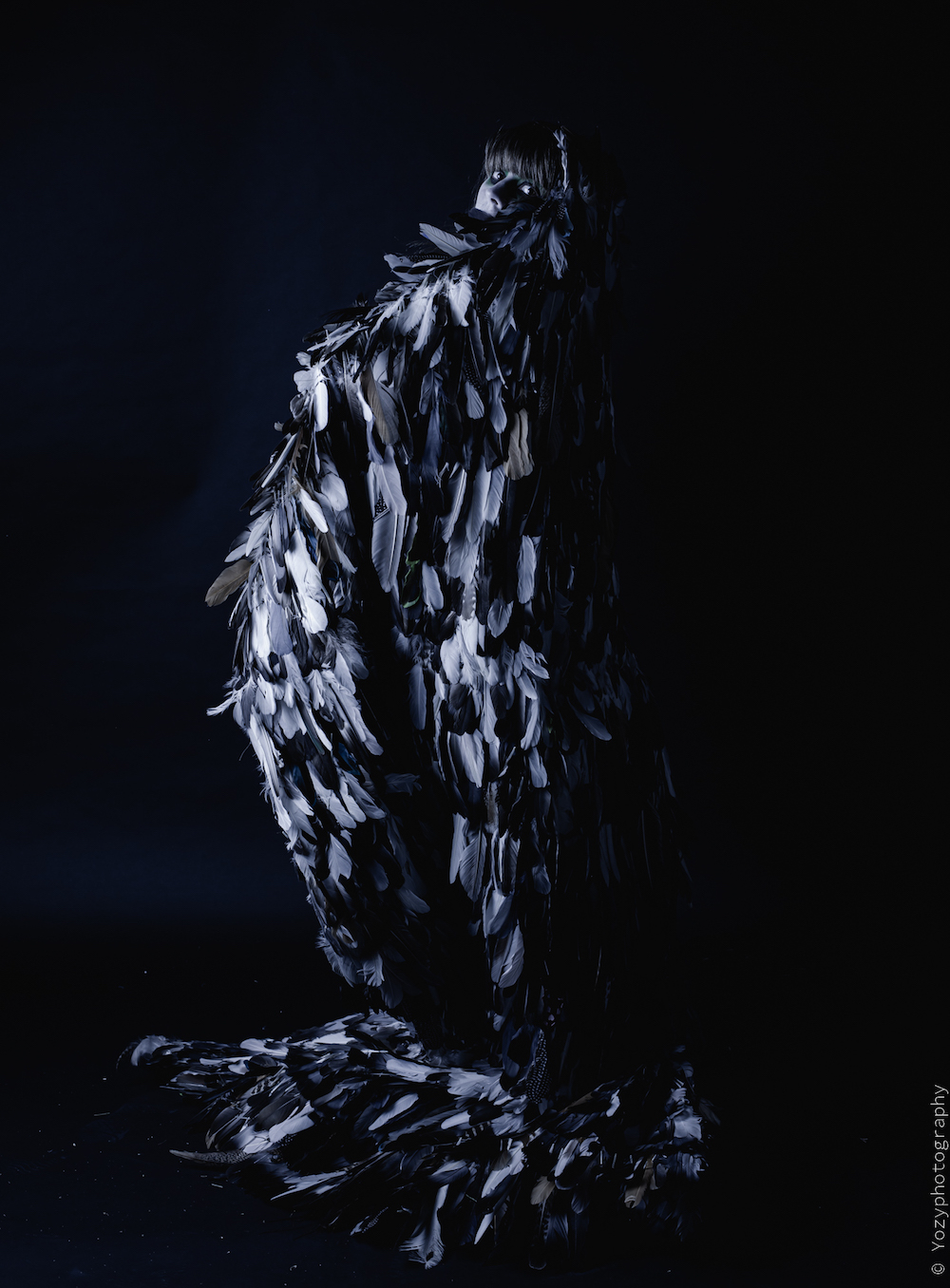